Spray routes are determined after checking mosquitos traps and those areas with the highest concentration of mosquitos will be targeted first.

After any significant rainfall it is important for the public to remember their role in the effective control of mosquitoes. There are a number of different mosquitos species, some being active at night and others during the day. Aside from standing water, tall grass is a popular breeding area for many species of mosquitos, so please keep your grass and vegetation trimmed closely.

We need to keep repeating the “Five D’s” message of mosquito control which is: 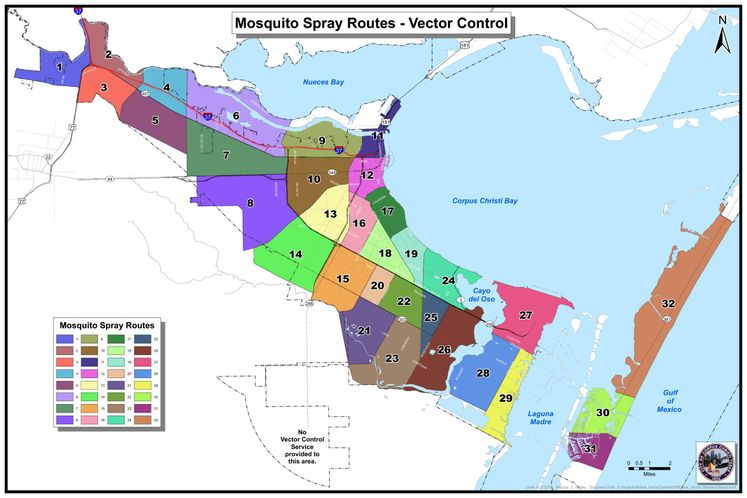