CORPUS CHRISTI, TX – The City of Corpus Christi and three other communities in the Coastal Bend have been designated as American World War II Heritage Cities through a joint nomination effort with Nueces and Kleberg Counties.

The selection was based on the contributions of local towns, cities, counties, and citizens who stepped into the workforce to support America’s war effort during World War II.

Mayor Paulette Guajardo provided a letter of support for the nomination, which included:

As a designated community, the City of Corpus Christi can now use the official WWII American Heritage City program logo for non-commercial use, and information about the contributions made by the Coastal Bend in support of the war effort is now available on the National Park Service website at www.nps.gov. 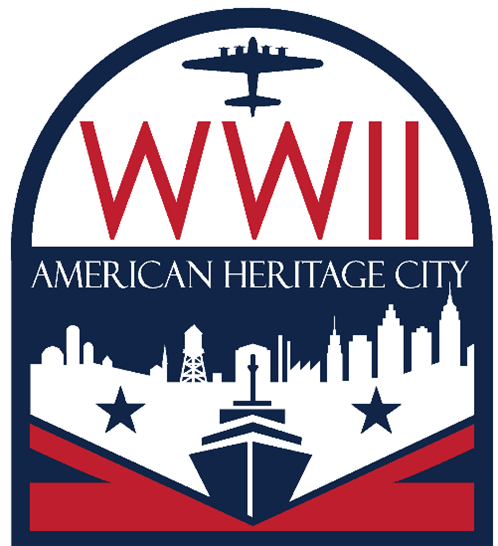