Richard came to the City in January 2020 as part of the restructuring of the Public Works/Streets/Storm Water Department. During his time here Richard developed:

Richard was born in Pleasanton, Texas. He leaves behind a wife, Mabelita Castellanos de Alba, several children, and grandchildren. He was 56 years old.

“I would like to extend my heartfelt sorrow over the loss of our Street’s Director, Richard Martinez,” Mayor Paulette M. Guajardo said. “Richard was a transformational leader in moving forward progress for our street’s department and our city owes him a sincere debt of gratitude. I am grateful to have called Richard my colleague and my friend. He was a brilliant and honorable team member who will always be remembered by our city. My family and I offer our prayers for Richard, his loving wife Mabelita Castellanos de Alba, his beloved daughter, and the entire Martinez family. We deeply mourn this great loss.”

“Our City team is devastated by the passing of Richard. He was a true and inspirational leader who instilled confidence in his teammates who have spent the past two years rebuilding our public works functions for Corpus Christi,” City Manager Peter Zanoni said. “We looked at Richard not as a department head but as a lovable friend. He was someone everyone wanted to engage with. We will miss him greatly. Our thoughts and prayers are with him, his family, and his friends he has made over the years in Corpus Christi, San Antonio, and Fort Worth. 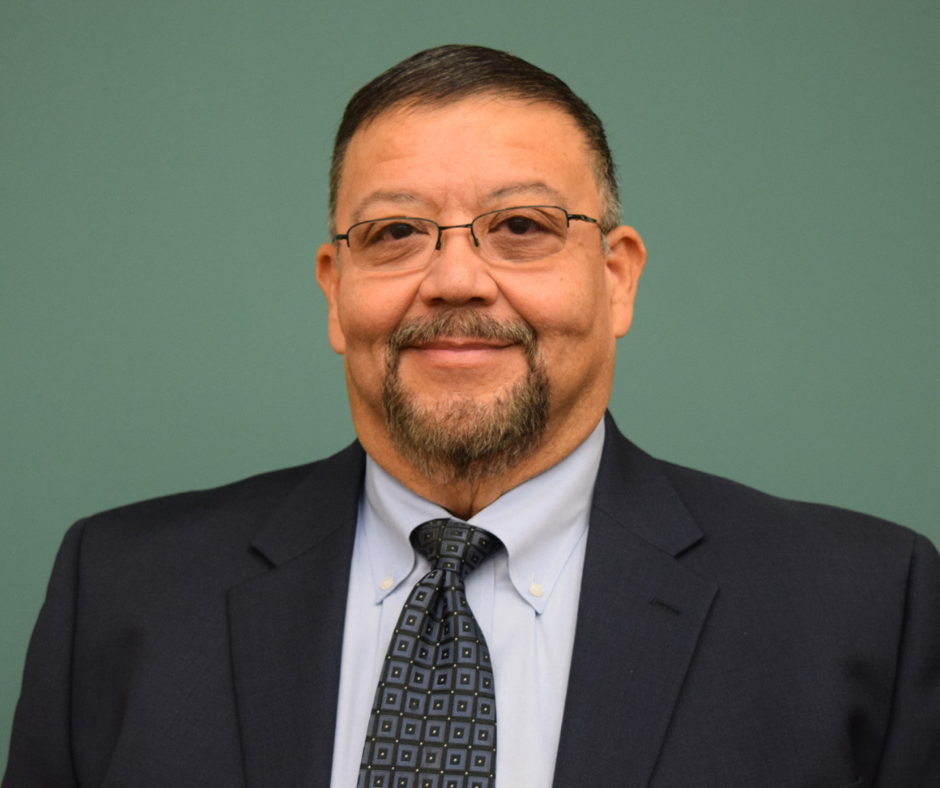