Chief of Police Mike Markle Retiring after 31 Years of Service

“Police Chief Mike Markle has served the City of Corpus Christi selflessly for 31 years, the last six as Chief of Police,” said City Manager Peter Zanoni. “He leaves a highly qualified, diverse, and professionally trained police command staff to move the department forward and to continue to protect our community while we recruit for his replacement.”

Before becoming Police Chief, Markle served as an Assistant Police Chief and was appointed Interim Chief after the untimely death of former Police Chief Floyd Simpson.

“We extend our deepest gratitude to Chief Mike Markle for his stellar service to our community,” said Mayor Paulette M. Guajardo. “His distinguished career of over 30 years with the City of Corpus Christi has played a vital role in our public safety. His leadership will be sorely missed. All of us at the City of Corpus Christi wish him all the best in his future endeavors.” 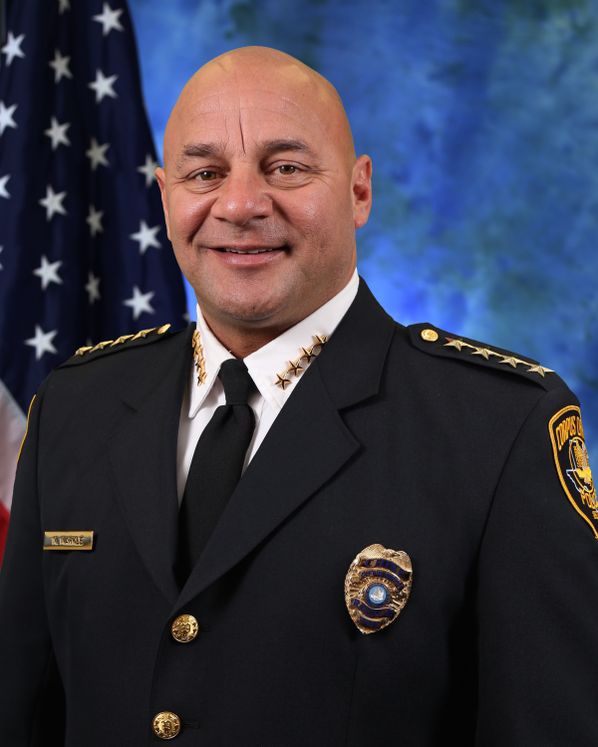