CORPUS CHRISTI, TX - Today, Fire Chief Robert Rocha proudly announced the 2017 Firefighter of the Year and Prevention Officer of the Year. These recipients are nominated by field personnel and selected based on their commitment and service to the citizens of Corpus Christi.

Firefighter II EMS Josh Brunemeier was named the 2017 Firefighter of the Year. Over the past few years, Josh has been involved in numerous projects including Captain of the Fire Department's undefeated football team, a member of the annual Easter basket collections team, his work with Muscular Dystrophy Association, Special Olympics and other worthwhile projects. Few firefighters have made such an impressive start to their career as Josh Brunemeier. He is unselfish in his duty and symbolizes best of the Corpus Christi Fire Department. Brunemeier has served in the department since January of 2013. Brunemeier is currently assigned to Fire Station #6, C-Shift.

Firefighter II Inspector Juan Mora is the recepient of the 2017 Prevention Officer of the Year. Inspector Mora has been with the department since 1984. Since 2003, Inspector Mora has been a valuable member of the Fire Prevention Bureau. He possesses a wealth of knowledge as related to the understanding and implementation of the fire code. Mora will not compromise the safety of citizens when it comes to enforcement of the fire code.  His commitment to the protections of citizens in all types of occupancies makes him a valuable member of the Fire Prevention team.

Both firefighters will be recognized during a future ceremony. For additional information, contact Captain James Brown at 361-826-8423 or by email at jamesb@cctexas.com. 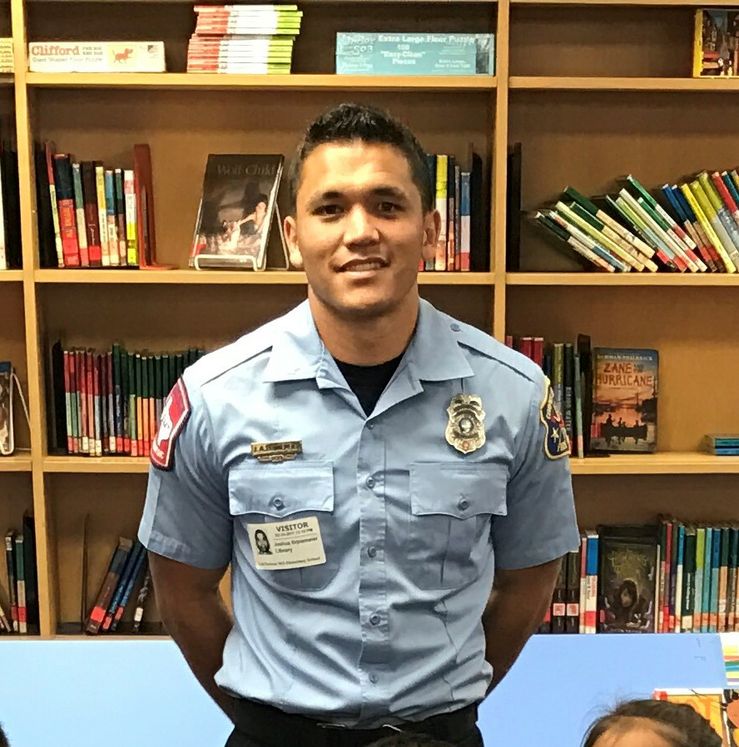 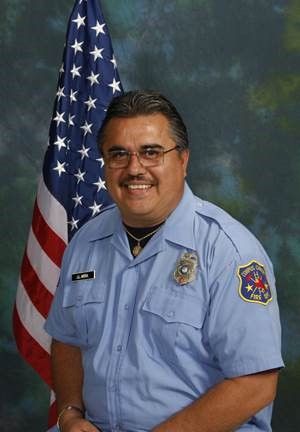