Neiman is a retired U.S. Army Officer with a diverse background in organizational leadership, operations, and communications. Throughout his 23-years in the military, Neiman held a variety of positions of authority and led teams in diverse communities across the world. Recognized for outstanding and superior service to our country, he is a two-time recipient of the U.S. Bronze Star.

For the past three years, Neiman served as the County Administrator for King George County, Virginia. In this role, he produced the King George County Debt Mitigation Plan, crafted the County’s first Economic Development Strategic Plan and renegotiated critical contracts that have generated millions of dollars in new revenue for the community.

He began his first day with the City team on Friday, February 19, 2021. He will oversee Parks and Recreation, Solid Waste, and Gas operations. 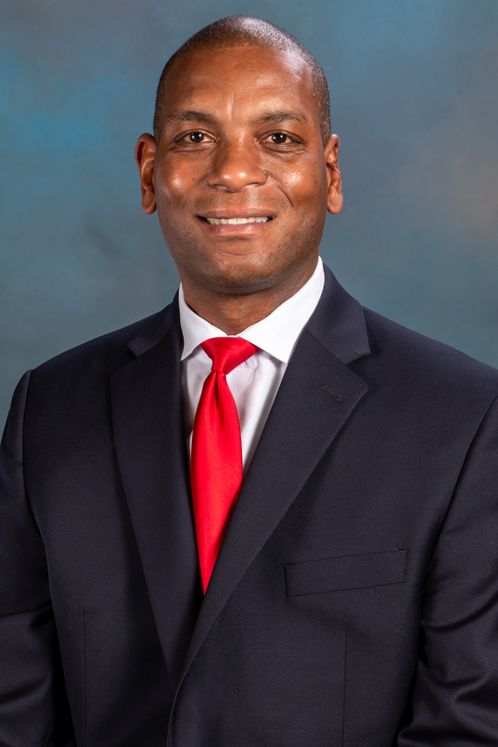